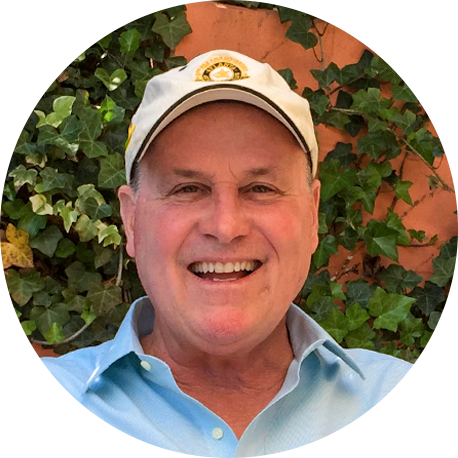 Bill Chastain began his journalism career as a freelance writer shortly after graduating from Georgia Tech in 1979. Chastain is the author of Payne at Pinehurst: The Greatest U.S. Open Ever; Steel Dynasty: The Team That Changed the NFL; and Hack's 191: Hack Wilson and His Incredible 1930 Season.

His writing appeared in such periodicals as Razor Magazine, Nation’s Business, Sport Magazine, The Sporting News, Engineering New Record and Inside Sports. Later, he worked as a sports reporter for The St. Petersburg Times, The St. Petersburg Evening Independent, and then The Tampa Tribune. He joined the Tampa Tribune in 1990, traveling as a baseball reporter, and remained there for twelve years. While at the Tribune, Bill was also a Sports Illustrated correspondent and the Tampa/St. Petersburg area bureau chief for Golf Florida Online.